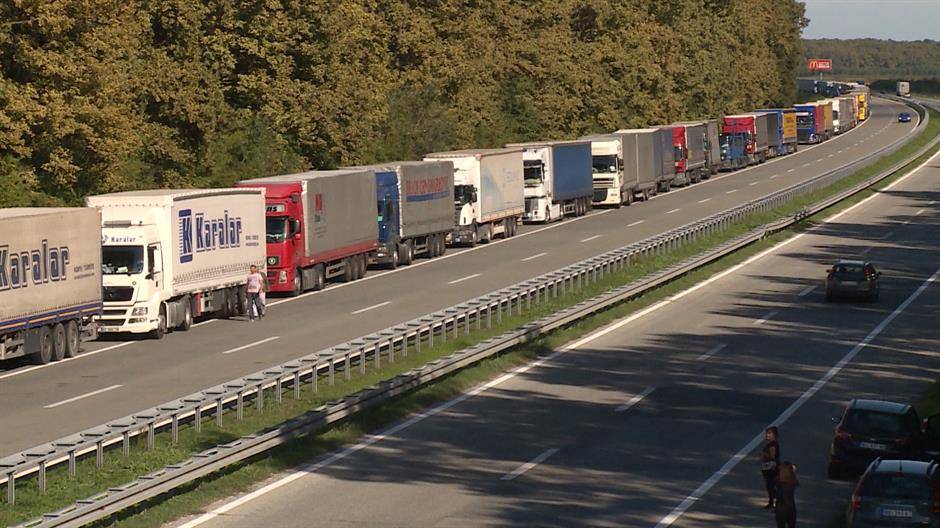 Source: N1 – Serbia increased both its exports and its imports in January 2019, the Republic Statistics Office said on Tuesday.

The country’s overall foreign trade stood at 2.84 billion Euros which is a rise of 7.8 percent with the trade deficit stood at around 466.7 million Euros or 40.9 higher.

The country recorded a surplus of 103.2 million Euro in trade with Central European Free Trade Agreement signatories and other countries that it has free trade agreements with – Italy, Slovakia, Bulgaria, Great Britain, Croatia, Romania, Austria, Sweden, Slovenia and the Netherlands.