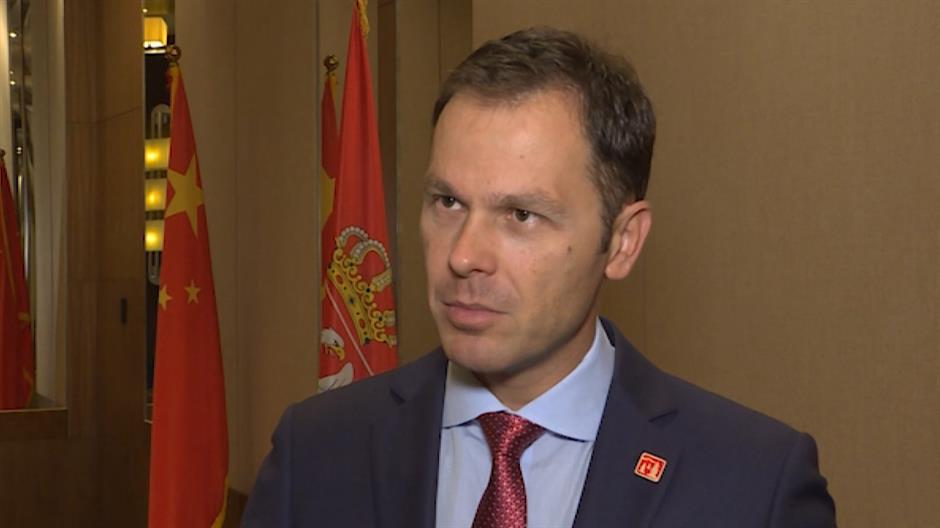 A ministry statement said that Mali told World Bank Regional Director Linda Van Gelder that the commission would be formed next year, adding that his ministry now has four priorities – a reform of the tax authority, economic development and growth, the privatization and restructuring of state-owned public companies and capital investments.

The minister recalled that Serbia has 12 active projects, worth 1.8 billion Dollars, in cooperation with the World Bank.

Van Gelder said that an economic development plan is being drafted which will provide Serbia with guidelines for future development in line with government goals.

She added that the plan includes an in-depth analysis which will focus on areas with potential.