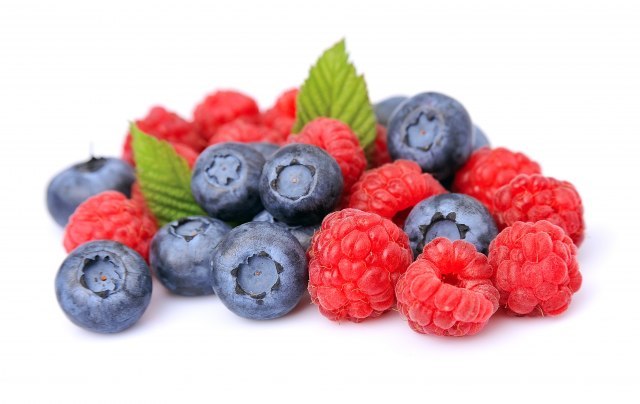 Source: B92 – An MoU on cooperation in agriculture as singed on Tuesday in Beirut, Lebanon, the Serbian Ministry of Agriculture, Forestry and Water Management has announced.

The document was signed by Serbian and Lebanese Agriculture Ministers Branislav Nedimovic and Ghazi Zeaiter.

Under the document, Serbia and Lebanon will further trade in agriculture and food products.

Serbia is looking to export baby beef, pork, meat products and raspberries and blueberries to Lebanon, which wants to export olive oil and citrus fruits to Serbia.