Economic cooperation between the two countries 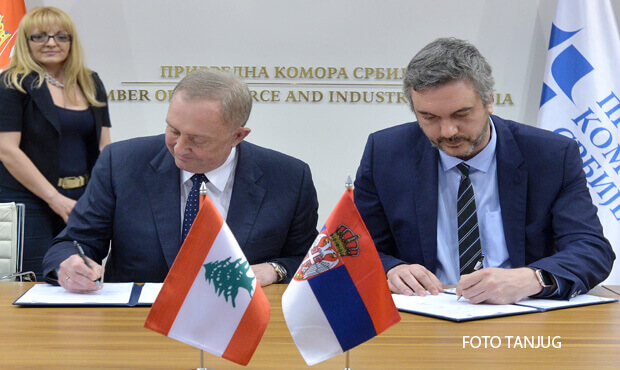 Source: www.diplomacyandcommerce.rs – The president of the Chamber of Commerce of Serbia, Marko Cadez, and the president of the Serbian-Lebanese Business Council (SLPS), Brent Sadler, signed a Memorandum of Understanding on Wednesday, May 17, aiming to strengthen the joint activities of the two associations in enhancing the economic cooperation and the development of ties between Lebanese and Serbian businessmen.

The document was signed in the presence of Ambassador of Lebanon to Serbia Toufic Jaber, the CCIS reported.

– Our job is to connect Serbian companies with foreign markets, to open doors for them, to help them reach partners and find projects they want to invest in together – said Marko Cadez, CCIS president, following the signing of the memorandum.

Cadez announced that the plan was for a visit of a delegation of businessmen from Serbia to Beirut to be organized in mid-September. As CCIS president pointed out, directions in which the cooperation in the sectors of pharmacy, health tourism and textile industry might develop were discussed. 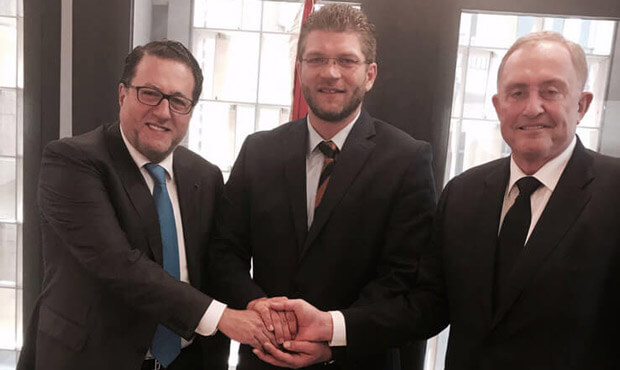 Brent Sadler, president of the Serbian-Lebanese Business Council, emphasized that the memorandum was an important economic bridge between the two nations which had a history of good cooperation.

– I am honored that we are signing this memorandum, as it is an important phase in promoting Serbia in the Middle East, as well as the Serbian-Lebanese business relations – Sadler pointed out. The focus of joint activities of the two business associations will be to strengthen business activities and cooperation between companies from the two countries. 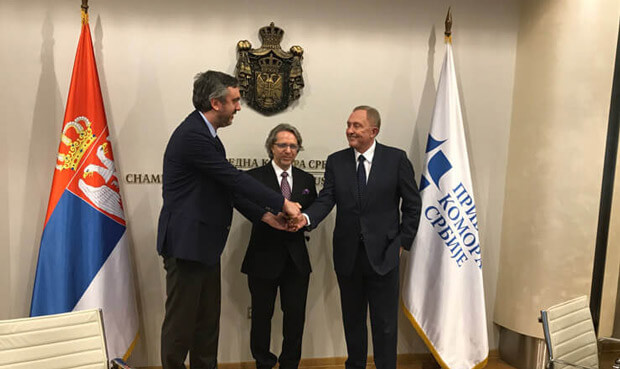